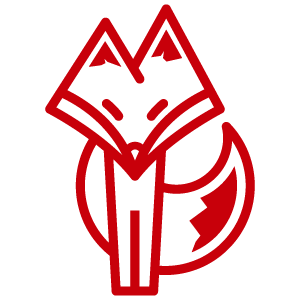 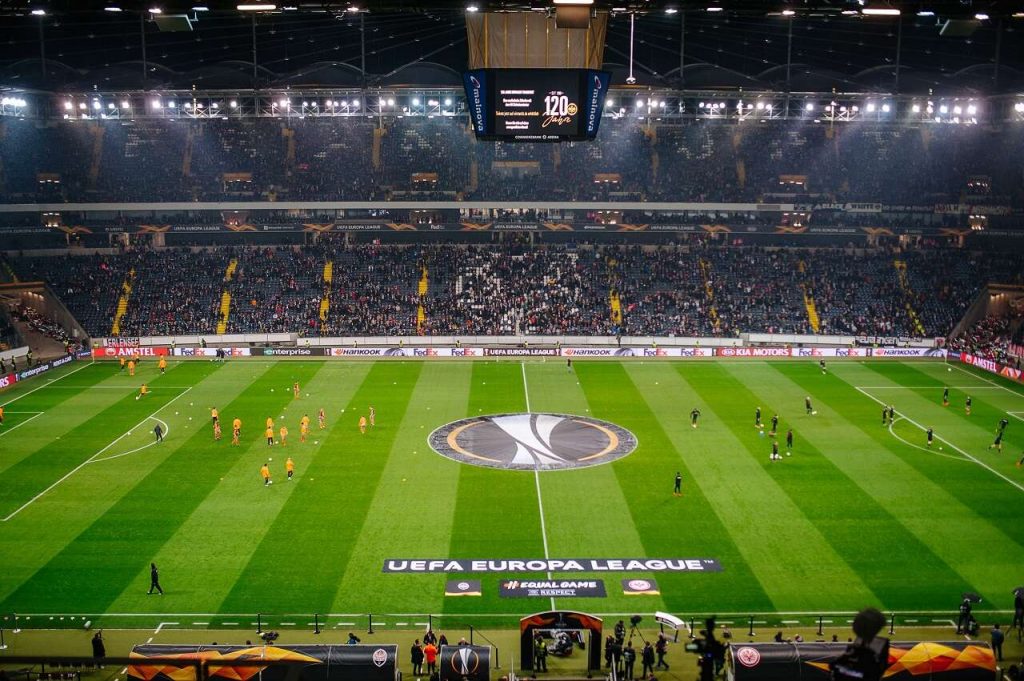 The 2021-2022 UEFA Europa League is upon us once again!  The qualifying phase is actually underway as we speak for the teams that are fighting to make it to the group stage. Let’s take a step back, though, for those new to the Europa League and give a bit of background to try and get everyone up to speed.  Even though the season started in July, there are plenty of matches coming up, and a quick overview of how the tournament works and the changes for this season should help you.

The Europa League – A Brief History

Technically started in 1955 as the Inter-Cities Fairs Cup, the Europa League as we know it only dates back to the first UEFA Europa League season in 2009-2010.   The original league in 1955 only included 11 teams and grew to 64 teams in the 1970-1971 season.  For the rest of the 70s and through four decades, it was known as the UEFA Cup. Now let’s get into the league’s format for the current season.

There are 58 teams that will compete in the Europa League for the 2021-2022 season from 55 UEFA member associations. 12 of those members have already qualified for the group stage based on their performance, which is reduced down to the UEFA coefficient.   This calculation is fairly complex, but the 2021-2022 coefficients represent the performance calculated at the end of the 2019-2020 and includes the previous five seasons. These coefficients also play a big role when fans decide which team to place a bet on. Many bookmakers will have special deals this season like virgin bet or 888sport bonus code offer to name a few. There definitely won’t be a shortage of offers to choose from. As the second-tier cup in the UEFA, there are two ways to reach the group stage: one is to compete for the Champion’s League cup and get knocked out in either the qualifying round or group phase, and the second is to meet the requirements of the Europa League and qualify in the main Europa League path. We’ll get to the changes for the 2021-2022 season a bit later, but 32 teams will compete in the group stage.  There are already 12 teams that qualified automatically based on their rankings.   There are four primary phases for the Europa League:

The UEFA launched a new club competition called the Europa Conference League for 2021-2022.  Because of that launch, the Europa League saw a few changes. –  The Group Stage was originally 48 teams, but that has now been whittled down to only 32 teams. –  The additional knockout phase mentioned above, the Preliminary Knockout Phase, will make its debut, pitting the 8 winners of the group stage against the 8 third-place teams from the Champion’s League Group Stage. –  Matches will still be played on Thursday, though the Europa League games will play alongside the new UEFA Europa Conference League games.

The top five associations of Spain, England, Germany, Italy, and France each have two teams for a total of ten.  These teams are automatically qualified for the group stage in addition to the teams from Portugal and Russia who place 6th and 7th, respectively. The association rankings come from the UEFA association coefficients, which are calculated similarly to the club coefficients. Many of the teams that will eventually play in the Europa League are still competing in the Champion’s League, but this won’t be decided until later in the season.

Who Makes the Group Stage?

Since the season is already well underway, we’re now awaiting the 2nd leg of the 3rd qualifying round and then playoffs for the qualifying phase to find out who moves onto the Group Stage. As mentioned, there are already 12 teams that automatically qualify:  After this, there are 16 teams currently awaiting the 2nd leg of the third qualifying round, 10 from the Champion’s Path and 6 from the Main Path.

The 8 victors will move up to the qualifying phase play-offs, where there are already 6 teams ready to compete.  These teams are Randers (Denmark), Zorya Luhansk (Ukraine), AZ (The Netherlands), Fenerbahçe (Turkey), Sturm Graz (Austria), and Royal Antwerp (Belgium).

The third qualifying round has two legs, and the first already took place on 5 August.  The 2nd leg will take place on 12 Aug to confirm the play-off lineup. The Qualifying Playoffs will take place on 19 August and 26 August. There are 6 matchdays for the group stage once the teams are set. The Knockout stage will take place over eight game days followed by the final.

The season has started, but the hottest matches haven’t even been fully scheduled yet.  Even though the Champion’s League gets more of the attention, the Europa League is sure to bring some of the best games because many of these teams are hungry for victory. With a bit of background on the League and an understanding of the formats, you can now get your mates together and make sure you get a table at the pub when the games start playing.

I want to go! I need information so I can get my mom and daughter on a trip. We sold are horses after 42 years and I miss it. A new adventure this sounds awesome!